Project Presentation: "Physical paradigms in the Christological controversies in Byzantium" 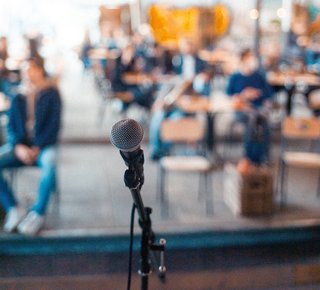 Physical paradigms in the Christological controversies in Byzantium

This report aims to investigate how in the religious polemic between the Byzantine authors, siding with the Chalcedonian creed and the Monophysites, the representatives of the competing parties willing to establish and clarify their Christological views used opposing physical paradigms of mixing physical bodies. Such paradigms are: (a) the Stoic teaching of the total blending of physical bodies, widely used by the Chalcedonians for the purposes of supporting their views on Christology; (b) a teaching about the mixing of bodies, which was typical for Aristotelian and Platonic authors, who decisively criticized the Stoic pattern of total blending. The latter was adopted by the Monophysite authors when they argued in favor of their Christological doctrine and polemized with Chalcedonian Christology. In studying this problem, I ask whether the Chalcedonian or Monophysite Christologies imply a certain physical view of the world, and would it be possible that such a view of the world is at least one of the reasons why Medieval Christian thinkers settled with one or another Christological doctrine?