Lunchbox lecture with Ignacio Serrano del Pozo: Re-Understanding the "Culture of Abuse" from the Idea of 'Atmospheric Authority' 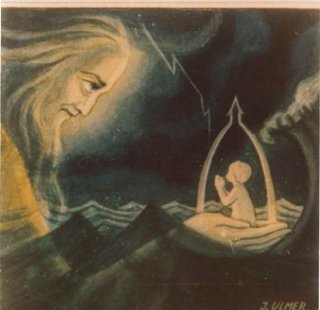 Ignacio Serrano del Pozo talks about his project with the title "Re-Understanding the "Culture of Abuse" from the Idea of 'Atmospheric Authority': The Kentenich Case."

The purpose of this research is to analyse the phenomenon of spiritual abuse within religious communities from the approach provided by "atmospherology" of authors such as Hermann Schmitz, Tonino Griffero and Martin Radermacher. Until now, religious abuse has been understood --in general-- using the same conceptual tools as those applied to sexual abuse, that is, as a form of domination and transgression by an aggressor against his victim. It seems to us that such an understanding does not do justice to the domination exercised by a religious atmosphere, which power is neither personal nor episodic, but much more diffuse and invasive. On the contrary, if one tries to understand the "spiritual forces field" produced, for example, by the feeling of fascination with a charismatic personality, the effervescence of shared rituals and practices, a messianic narrative, or a sense of guilt consciousness, it may be much more clarifying and operational to do so from the idea of "authority of the atmosphere", rather than in a dualistic way restricted only to the action of a manipulative personality over that of a manipulated one.