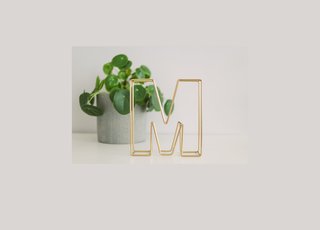 In the lecture, Matylda Ciołkosz will discuss her past and ongoing research applying the theories of linguist George Lakoff.
During her research on modern postural yoga, she used the theories of the embodiment of meaning – including Lakoff's theory of conceptual metaphor and his understading of idealised cognitive models – to indicate, how particular forms of movement experienced during postural yoga practice influence the interpretations of religio-philosophical concepts legitimising this practice. This research (summarised in a monograph called Thinking in Āsana: Movement and Philosophy in Viniyoga, Iyengar Yoga, and Ashtanga Yoga) lead Matylda Ciołkosz to observe, that different styles of yoga practice also correspond to different forms of social interactions and different ethics regulating them. This observation awoke to her interest in the relation between embodiment and morality, that she intends to expand in two separate projects – one applying Lakoff's theory of moral politics to analyse the discourse about LGBTQ+ people in Poland, and another investigating the relation between movement and morality in modern postural yoga.