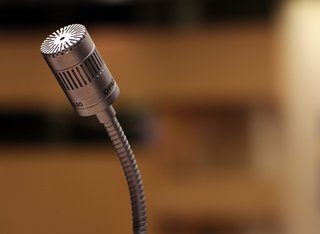 Published in exile, Prison Memoirs (Khāterāt-e zendān, Sweden 1996) by Shahrnush Parsipur serves as a rare example of testimonial literature written by both a member of the literati and a sociologist.

Based on the author’s experience of four terms of imprisonment, once under the shah (1974) and then during the Islamic Republic (between 1981-1986), it bears witness to the revolution, which devoured its own children and pays homage to the executed victims of the ‘mandatory paradise’ built by the theocratic regime.

Well-versed in world literature and its mythical and epic background, the author aims at communicating her carceral experience in the manner of a detached observer rather than a literary hero. Hence, in her non-fictional prose, Parsipur avoids emotional and plaintive diction and resorts to the rhetoric of sincerity, self-restraint and irony instead of self-heroization. Yet, in this highly conscious self-writing, one can find traces of the epic hero’s quest that makes Parsipur’s story a compelling piece of literature. 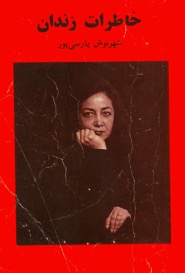 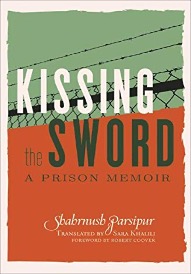