A Glimpse into the Fire Offerings in the Tangut State: Homa Ritual in Text, Image, and Practice 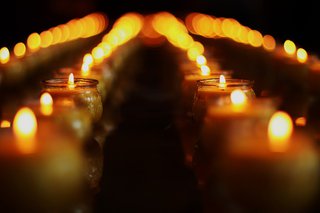 From the 12th to the 13th century, the fire offerings of Homa became prevalent in the Tangut state. This perception is based on the evidence as follows: Tangut tantric literature, recovered from Kara Khoto and Shanzuigou, contains a considerable amount of manuals of Homa ritual; historical sources and Buddhsit prayers read the accounts of the Homa offerings performed at the Tangut court; visuality of the Homa elements is observed in the Thangka collections from Khara Khoto and the mural paintings in the Dunhuang Caves. From the three aspects, the lecture will provide an overview of the ritual offerings of Homa during the Tangut period. It will further examine an early Tangut blockprint, i.e., the Saṃpuṭatantra, which includes a section homavidhi introducing various formulas of Homa ritual. The text derseves special mention in its rarity for being kept in three languages: Sanskrit, Tibetan, and Tangut. Reflecting on a comparative study of the trilingual documents, the lecture attempts to provide clues on how Tangut people interpreted and reacted to Buddhist texts, images, and rituals.