"This is a Very Big Tabarruk. Ritual Objects and Sense of Community in the Muslim Saint Veneration Culture of Northern India"

Abstract
Based on ethnographic fieldwork in northern India (Delhi), I analyze the role of sacred objects (tabarruk) in the ritual practice of saintly veneration in Indian Islam. While the use of eatables and other small objects during pilgrimage seems to be common in almost all religious cults, it became institutionalized in a particular way in Indian Islam. Tabarruk (which most often consists of sweets and rose petals) continuously change their status: a pilgrim buys them in a shop near the tomb, carries them to the grave, and puts them on the tombstone. Pilgrims exchange sweets among themselves, and the tomb’s employees return some of the tabarruk to the pilgrims. A number of questions arise here: At what moment do these insignificant objects become bearers of saintly charisma? What particular transformations do they undergo and how? In my presentation, I will reflect on the functions of tabarruk in the context of the social and economic structure of Muslim saint veneration in northern India. 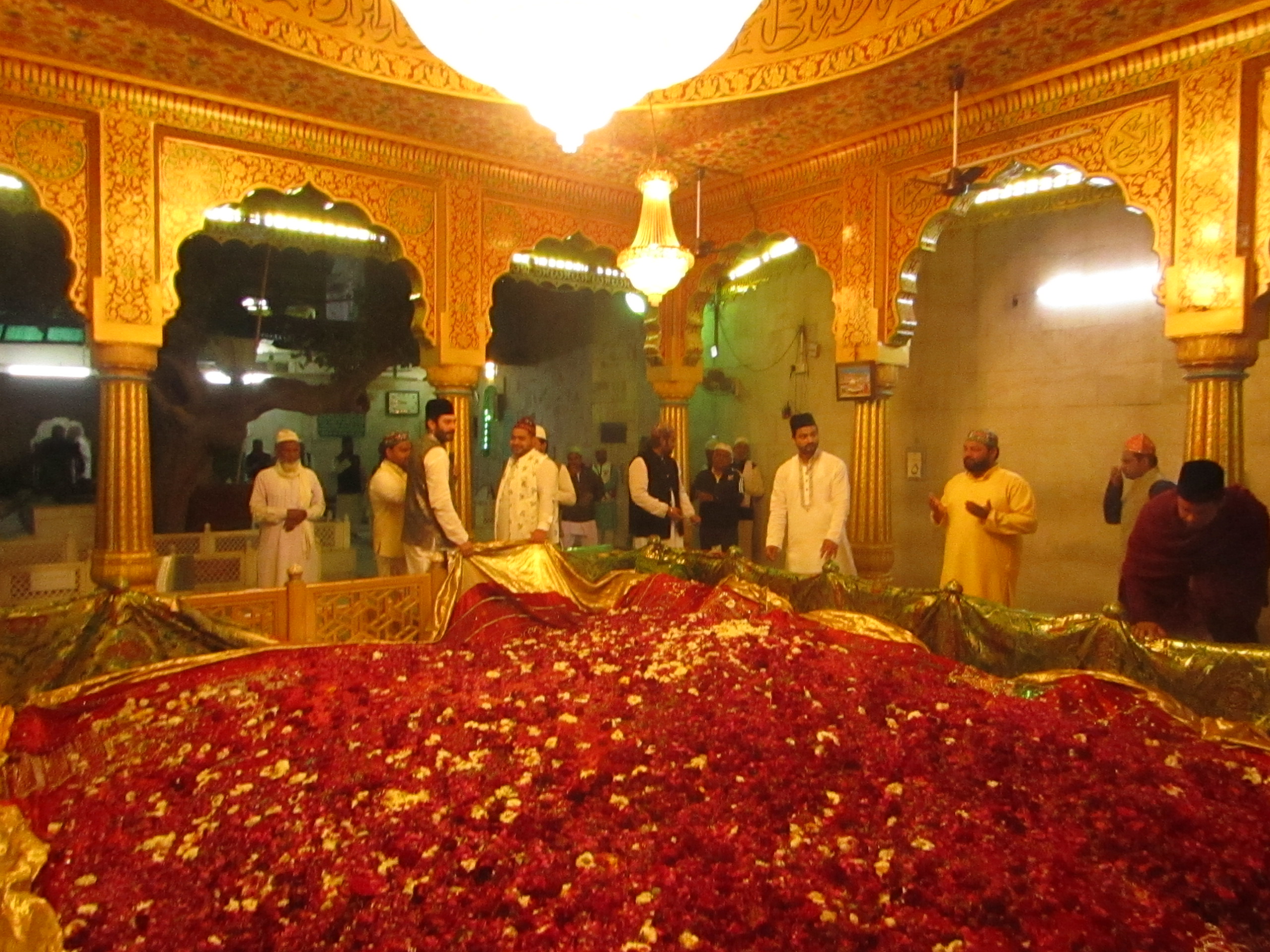