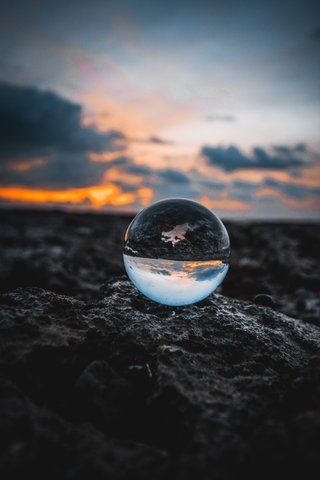 The talk focuses on the poetical works of Buddhist poet and thinker Aśvaghoṣa (circ. 2nd century CE.), and examines the theoretical, doctrinal, and poetical assumptions that underlie his use of figurative language. The lecturers interest in this body of work lies primarily in exploring the ways in which it blends and conflates different and often thematically remote semantic and conceptual fields. As a case study, Roy Tzohar will survey Aśvaghoṣa’s treatment of what he conceived to be central ascetic experiences, such as solitude (viveka) and separation (viprayoga). These Aśvaghoṣa understood as dynamic and transformative experiential processes, ones that involve a radical shift in how one “sees” the world, and accordingly he described them – poetically and figuratively – primarily in perceptual terms. This understanding went hand in glove with an attendant Buddhist account of experience that is empiricist and impersonal in emphasis, and that stresses the constructed and therefore perspectival nature of ordinary experience.

Aśvaghoṣa’s exposure of the perspectival nature of experience, Roy Tzohar demonstrates, is achieved not by direct argument, but through his virtuoso use of the poetical –  primarily through the metaphorical signification of something in terms of something else –  to give life to different experiential points of view and to the variegated and discrepant ways in which experiences of the same object may appear to different people. For him, poetry and its figurative language serve not merely as a medium for conveying ideas but also as a way of unfolding a certain picture of the world, providing an aesthetic experiential way of accessing reality.